Those familiar with Ford models know that the Focus is among the most versatile and efficient vehicles made by the company. We all want a car with good gas mileage—it’s just kind of intuitive. We want to spend as little money on gasoline as possible. Keep reading to learn more about the new Focus’ fuel economy and engine specs.

What kind of gas mileage does the 2018 Ford Focus get?

As you probably know, gas mileage is measured in the city as well as on the highway. Traditional non-hybrid cars almost always get better gas mileage on the highway—that is a well-known statement. But why is that? Traditional engines perform better when the accelerator isn’t changing like it does in the city. On the highway, the speed is more or less constant. Hybrid cars actually more efficient in the city because their gasoline engine shut off when coasting or at a stop. Anyway, how far can you go in the new Focus? The 2018 Ford Focus averages 25 city MPG* and up to 34 highway MPG*.

The base engine found under the Focus’ hood is consistent across all trim levels. Although four trims are available (all in hatchback or sedan style), the engine remains the same. A 2.0L I4 engine produces 160 horsepower and 146 lb.-ft. of torque at 4,500 RPM.

Anyone looking to learn more about the new Ford Focus should contact Highland Ford in Sault Ste. Marie, ON. We will work with you on credit and financing and can even get you set up with a test drive! 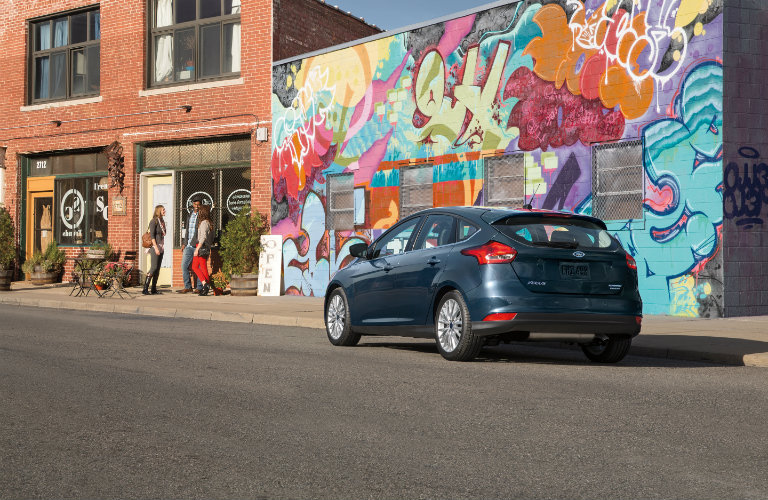 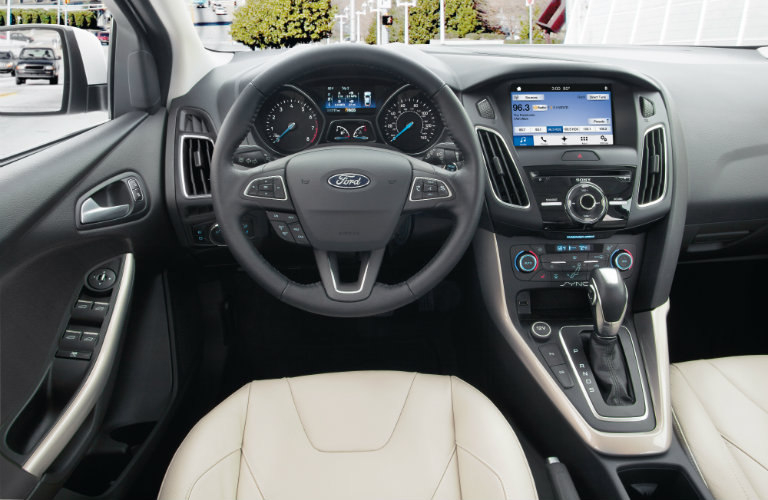 *EPA-estimated city/hwy mpg for the model indicated. See fueleconomy.gov for fuel economy of other engine/transmission combinations. Actual mileage will vary.

This entry was posted on Friday, December 22nd, 2017 at 5:58 pm and is filed under Ford Focus. You can follow any responses to this entry through the RSS 2.0 feed. You can skip to the end and leave a response. Pinging is currently not allowed.

We want to help you find the perfect car that fits your budget. Please adjust the options below so we can estimate the most accurate monthly payments.

How much will you put down?